Nano Dimension appoints Avi Reichental to Board of Directors 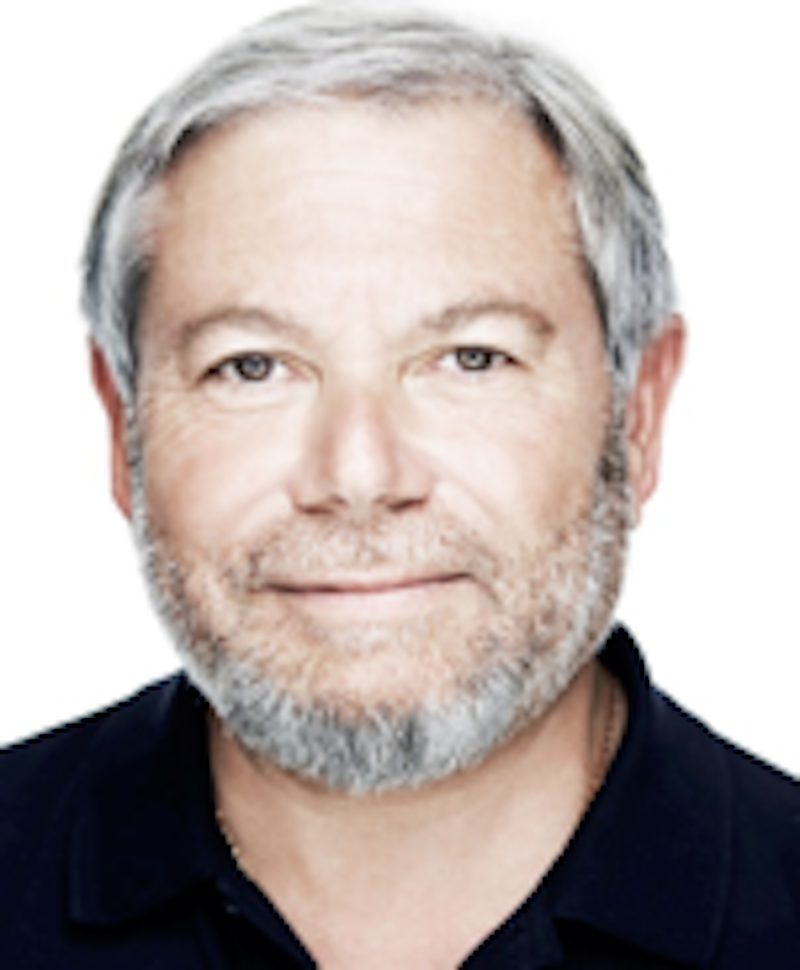 Nano Dimension Ltd, a leader in the field of 3D printed electronics, has announced that Avi Reichental has joined its board of directors.
Reichental served as president, chief executive officer and director at 3D Systems for more than a decade. Under his leadership, 3D Systems emerged as a formidable global 3D-printing provider, growing revenue by more than six-fold and increasing market valuation by more than twelve-fold.
Mr. Reichental currently serves as general partner at OurCrowd First, Israel's most active early-stage venture fund, focused on seeding and scaling high-tech companies. Additionally, he is the founder, chairman and chief executive officer of XponentialWorks, a venture investment, advisory and product development company.
"Avi disrupted the 3D-printing industry and showed that success comes from challenging the status quo. I am very pleased he is joining our board of directors as we continue to grow Nano Dimension for long-term profitable growth," said Amit Dror, president and CEO of Nano Dimension. "Avi is an experienced executive, parallel entrepreneur, and visionary. He has relevant and profound global insights into the field of additive manufacturing that we believe will be immensely valuable to Nano Dimension."
From 1981 to 2003, Mr. Reichental held senior executive leadership positions with Sealed Air, where he also served as corporate officer for more than a decade. For the past two years, Reichental sat on the board of directors of Harman International (NYSE: HAR), a leading provider of connected products, until its recent acquisition by Samsung Electronics.
"I am excited to join the Nano Dimension Board, and be part of a leading 3D-printing tech company that is disrupting, shaping and defining the future of how electronics are made," said Mr. Reichental.
In addition, and effective immediately, directors Zvika Yemini and Yoel Yogev have decided to step down from the Company's Board of Directors. Also-Dagi Shachar Ben Noon has decided to step down from his role as Chief Operating Officer to pursue new challenges. Mr. Ben Noon will maintain his role as a director on the Company's board of directors.
About Nano Dimension Ltd
Nano Dimension, founded in 2012, focuses on development of advanced 3D-printed electronics systems and advanced additive manufacturing. Nano Dimension's unique products combine three advanced technologies: 3D inkjet, 3D software and nanomaterials. The company's primary products include the first 3D printer dedicated to printing multi-layer PCBs (printed circuit boards), and advanced nanotechnology-based conductive and dielectric inks.
In addition to the trading of the company's American Depositary Shares on NASDAQ, the company's ordinary shares are also traded on the TASE in Israel. The Bank of New York Mellon serves as the depositary for Nano Dimension.
Source and top image: Nano Dimension Ltd
Learn more at the next leading event on the topic: 3D Printing & 3D Electronics Europe 2020