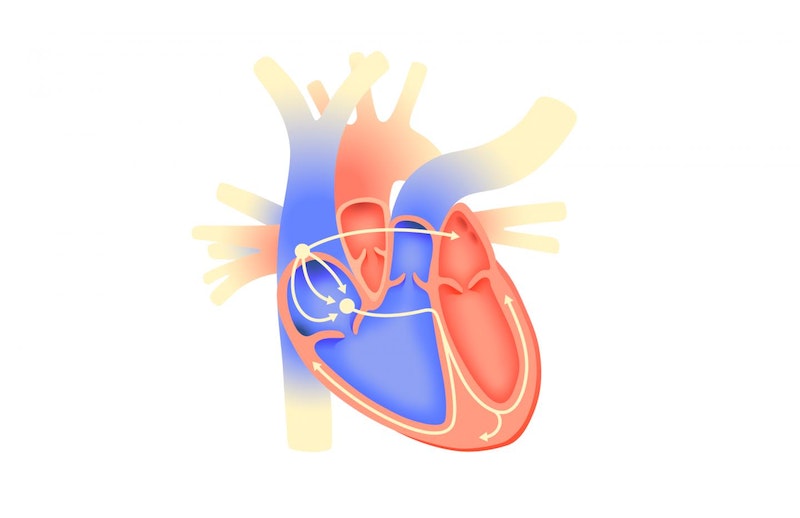 An international research team from the George Washington University, U.S., and the Moscow Institute of Physics and Technology, Russia, has developed an open-source solution for multiparametric optical mapping of the heart's electrical activity. The technique involves monitoring multiple parameters at once -- for example, both electrical excitation and the changes in the intracellular calcium concentration. This technique is a useful tool for enhancing our understanding of the mechanisms behind cardiac arrhythmias. The 3D models of the mapping system components and the source code for data analysis are openly available, enabling other research groups to benefit from the new solution. The study was published in Scientific Reports. For more information see the IDTechEx report on 3D Printing in the Medical and Dental Industry 2019-2029.
Cardiac excitation-contraction involves numerous interacting phenomena, primarily electrical excitation and the variation in calcium concentration. Normally, excitation is initiated by a group of cells in the right atrium, called the sinoatrial node, and spreads through the cardiac conduction system to the atria and ventricles (figure 1). Abnormalities in propagation, known as arrhythmias, are a leading cause of mortality in Russia and other developed countries.
Optical mapping is currently the leading technique for investigating the mechanisms behind arrhythmias. This technique is based on perfusing ex vivo whole heart or a slice of cardiac tissue with fluorescent dyes. A number of intracellular parameter changes could be tracked this way using high-speed cameras. The high cost of the equipment and the technical challenges of monitoring multiple parameters of the sample at once and processing the associated signals prevent more widespread use of optical mapping in the biological community.
To address this, the authors of the paper developed an open-source and expansible system that simultaneously tracks cardiac electrical excitation and intracellular calcium dynamics. Every system component, excluding cameras, lenses, and pumps, was 3D-printed. Since the designs of all components are now openly available, any laboratory can recreate a similar tool. The authors calculated that this could save other researchers up to $20,000, compared with commercially available products. Along with the designs, the team open-sourced the code of their Matlab-based RHYTHM software for signal processing.
"We made it a priority that physiologists would have access to the software, because they may lack the programming skills needed to code in C++, for example," comments study co-author Roman Syunyaev, a leading researcher at MIPT's Human Physiology Lab. "The current version of the software has a number of modules for analyzing the action potential and calcium transients figure 2. But the architecture allows one to add a new module to enable simultaneous measurement of metabolic changes (NADH concentration), for example."
"Although the excitation propagation in the heart muscle is associated with an interaction between multiple complex phenomena, it is usually the case that researchers can only measure one parameter. Studies using multiparametric mapping are still uncommon," adds Syunyaev.
"Our laboratory maintains an open data policy," says professor Igor Efimov of the George Washington University, who also heads the Human Physiology Lab at MIPT. "Not many research teams nowadays can afford the expensive equipment for optical mapping. Now they can use our designs to recreate an affordable system just like the one we used. And they can process the data with RHYTHM. A further advantage of our tool is that it offers the freedom to design new experiments on diverse samples."
Source and top image: Moscow Institute of Physics and Technology
Learn more at the next leading event on the topic: 3D Printing Europe 2020