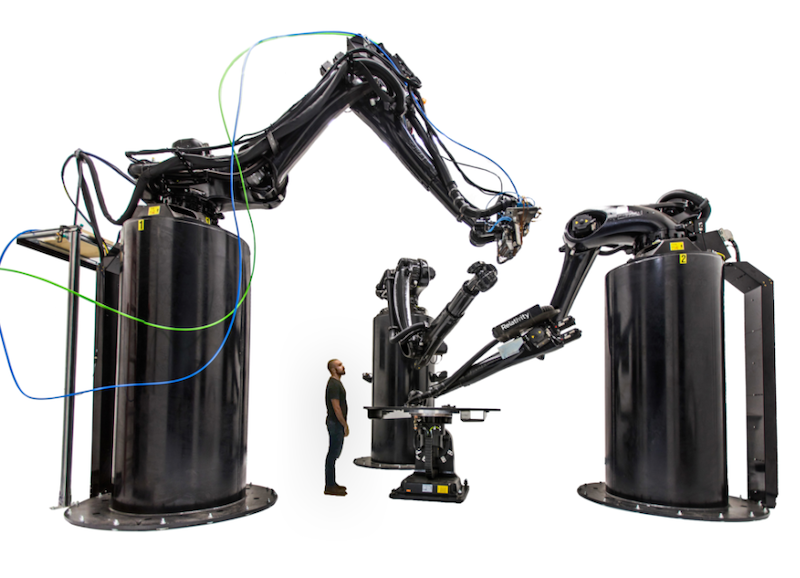 Founded in late 2015, Relativity is on a mission to create an entirely reimagined process to iterate and scale rockets quickly and build them in space.
Relativity is taking a fundamentally new approach to build and fly rockets and will lease 20,000 square meters at NASA's Stennis Space Center in Mississippi to create the rocket factory of the future which will include:
Complete printing of their rocket, Terran 1, reduces vehicle part count from nearly 100,000 to under 1,000 components - and is the first step toward an entirely autonomous factory.

The largest metal 3d printer in the world built for rockets
Developed at Relativity, Stargate is the backbone to the company's vertically integrated factory. Stargate is constantly getting smarter and faster by using sensors and reward function-based learning, creating an entirely new type of evolvable and robotic production line that reduces human labour input significantly.
Relativity's chief executive, Tim Ellis, says that Stargate will enable the production of an entire rocket in under 60 days. Terran 1's debut launch is expected in 2020.
Source and images: Relativity Space