Wearable moves brain monitoring from the lab to the real world 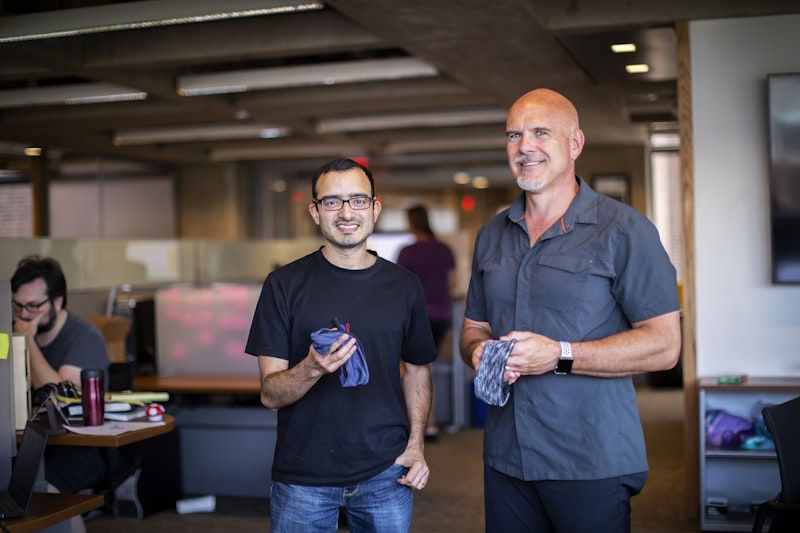