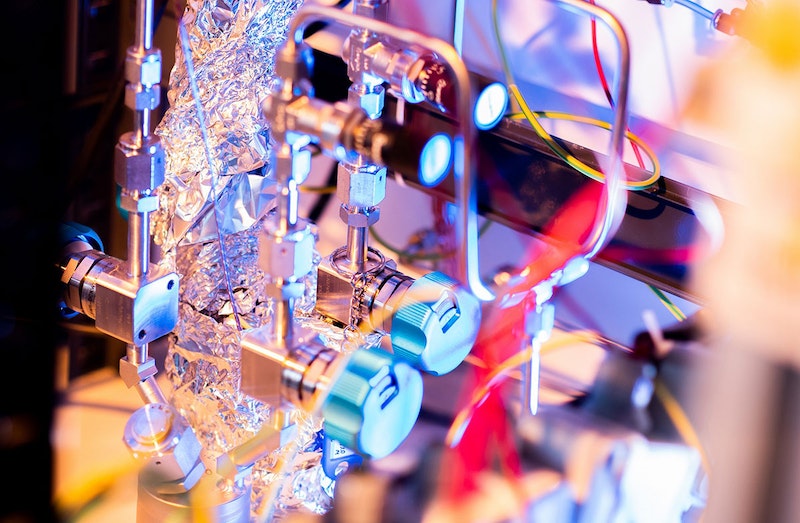 The prospects of additive manufacturing (3D printing) as a versatile tool for prompt and inexpensive prototyping are extremely promising. This family of methods are set to make fabrication processes faster, more efficient in terms of the raw materials and energy required, and more flexible. However, additive manufacturing has not yet been broadly applied to micro and nanotechnology. Lithography, as the methods used for structuring in microelectronics are called collectively, is based on the repetition of complex multistep procedures in each of which a so-called "resist" that serves as a template is applied and later removed. Not only is current lithography slow, it also wastes materials and energy, is poorly adapted to combining a large number of distinct materials, and extremely costly in terms of capital expenses. For more information see the IDTechEx report on 3D Printing 2019-2029: Technology and Market Analysis.
A team of scientists and engineers led by Prof. Julien Bachmann from FAU plan to combine the expertise of the various consortium partners in the chemical control of ultrathin coatings ("atomic layer deposition"), in gas delivery, microelectromechanical devices, and microprocessing and automation, in order to demonstrate the potential of "atomic-layer 3D printing", that is, the generation of arbitrary shapes with a vertical resolution in the order of one atom (or a tenth of one nanometer).
The consortium includes the companies ATLANT 3D Nanosystems, Femtika, and SEMPA Systems as well as the Institute of Electrical Engineering of the Slovak Academy of Sciences and FAU, and will be funded by approximately 3 million euros over a period of two years in the framework of the European Union's "Fast Track to Innovation" programme. The goal of the project is to design, build and test an industrial prototype of the atomic-layer 3D printer that can then be sold commercially.
Source: University of Erlangen-Nuremberg
Top image: ATLANT 3D Nanosystems
Learn more at the next leading event on the topic: 3D Printing & 3D Electronics Europe 2020