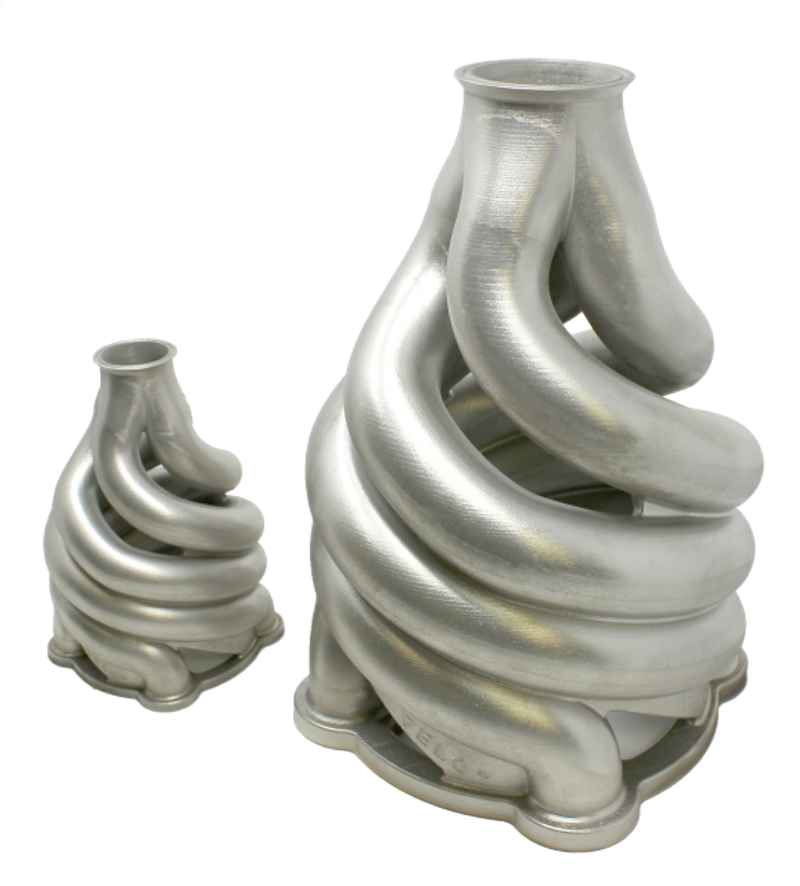 Chris Billings, co-founder and president of Duncan Machine Products, LLC (DMP), recently shared the "Grandma's Ham" story to illustrate the paradigm he instils in his precision machine shop. The short version of the parable is that a woman cuts off the ends of her ham before placing it in the oven. When asked why she removed the ends, she responds that she is doing it the way that her mother did. Curious as to the benefit, the woman asks her mother, "Why?" The mother states that she just did it the way she saw her mother do it. When mother and daughter query grandma, her response is that she had to do it that way because her roasting pan was not big enough for a whole ham. The moral is that unquestioned traditions, or beliefs, will lead us to live and act traditionally, forgoing the benefits of change.
In the 3D printing industry, tradition ties companies to the technology they have always used, to the best practices defined decades ago and to the design practices tuned for legacy manufacturing processes. The ham story shows us that tradition can impede progress, prohibit creativity and stymie innovation. It also exposes that we often follow tradition without even being aware of what we are doing. For more information see the IDTechEx report on Metal Additive Manufacturing 2020-2030.
VELO3D, faces this challenge every day. There is hesitation of integrating metal 3D printing into the supply chain when it's a nascent technology compared to traditional manufacturing processes. DMP questions the standard practices in search of better results.
DMP is a precision machine shop that serves a wide range of industries, including aerospace, oil & gas, defence and energy. DMP has added three metal 3D printers to its arsenal of tools used to meet clients' demands.
While DMP has bucked tradition, it still fights it when working with its customers. The subconscious resistance to something new takes on many forms. The two phases where resistance transpires, according to Chris, are during process selection and part design. Some customers are hesitant to try metal 3D printing, preferring to stick with what they know, what feels comfortable and safe.
Historically, 3D printing has demanded that parts leverage design for additive manufacturing (DfAM) to realize the full benefits of the technology and to make the part feasible.
Chris has two approaches to counter any resistance to new design rules: find innovators and agents of change or let the designers design parts as they always have. His first option mirrors what he does when faced with process resistance: move on to others that are open and eager to incorporate new design practices.
His second option is made possible by VELO3D's technology. Chris accepts traditional designs. Rather than force his customers to redesign parts to work with 3D metal printing, he lets them use existing designs. Over time, the DMP team works with these customers to gradually shift, at their own pace, to alternative designs for 3D printing.
This approach of allowing tradition to stand for some elements of the shift to metal 3D printing is central to VELO3D's mission. VELO3D has devised a technology that works with existing customer designs.
Albert Einstein supposedly said, "Insanity Is doing the same thing over and over again and expecting different results." Question tradition to find sane solutions to your current needs.
Source: Velo3D