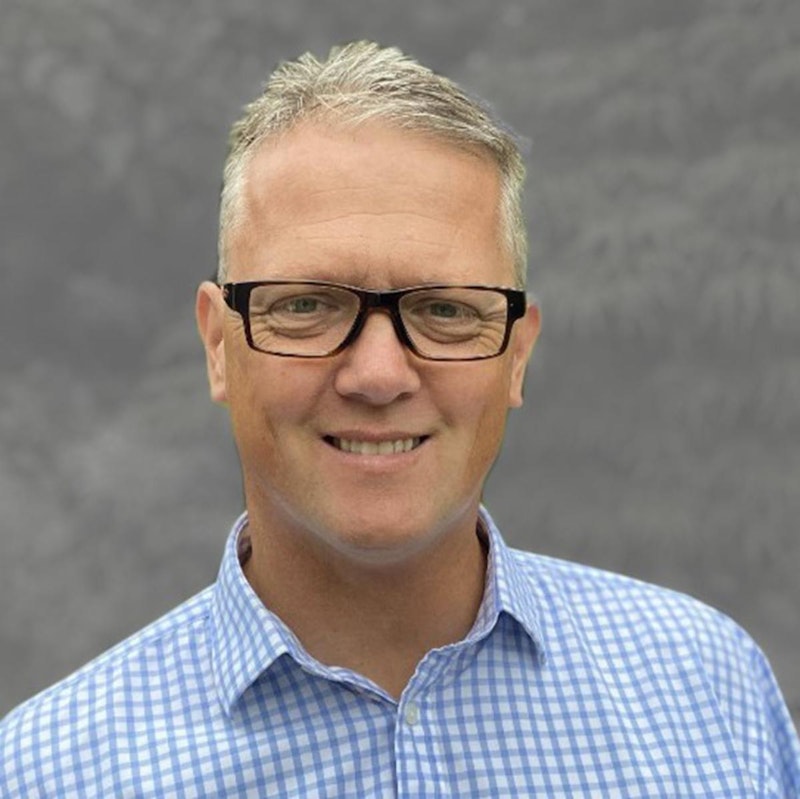 As California-based metal additive manufacturing leader VELO3D continues on its accelerated growth path, the company has announced the appointment of Jon Porter to head its commercial operations in Europe. Based in the UK, Porter will oversee VELO3D's ongoing expansion efforts into this key strategic region.
Porter comes to VELO3D from Renishaw, where he worked in the business development team of the AM division. While there he was also directly involved with the international organizations (SAE, ASTM and BSI) that are developing new standards for the industrial 3D-printing sector. For further information see the IDTechEx report on 3D Printing and Additive Manufacturing 2020-2030: COVID Edition.
Porter's earliest introduction to AM came in the 1990s working for renowned engineer-entrepreneur James Dyson. As the company grew from successful startup to leading floorcare and appliance business, Porter became involved in its early investment in AM technology. "I saw the potential for AM as a 'bridge to manufacturing' that allows for significant time compression and de-risking of both product development and the toolmaking cycle," he says. "Throughout my experience with several other companies as AM has evolved since then, the value of 3D printing as a powerful end-product manufacturing process has become increasingly clear."
VELO3D founder and CEO Benny Buller views Porter's appointment as an opportunity to better support existing customers throughout Europe while educating others about the growth-making potential of VELO3D's AM technology. "With Jon at the helm of our European base of operations, manufacturers in the region now have similar-time-zone access to someone who knows AM inside and out—and who has also experienced, first-hand, how adopting this technology can make all the difference in a company's ability to innovate and compete," he says. Jon Porter holds a degree in Engineering Product Design from South Bank University in London. He is currently based in Gloucestershire, England and is available at Jon.Porter@velo3d.com.
About VELO3D
VELO3D empowers companies to imagine more and additively manufacture nearly anything. Bringing together an integrated, end-to-end solution of software, hardware, and process-control innovation, VELO3D's technology for 3D metal printing delivers unparalleled quality control for serial production and enhanced part performance. With VELO3D Flow™ print preparation software, Sapphire® laser powder bed AM system, and Assure™ quality assurance software, manufacturers can accelerate product innovation, become more agile and responsive to market needs, and reduce costs. First in the industry to introduce SupportFree metal 3D printing, which allows for the manufacture of previously impossible geometries, the company is based in Silicon Valley and is privately funded. For more information, please visit https://www.velo3d.com/.
Source: VELO3D