Next Generation of Swimming Living Robots can Self-Train 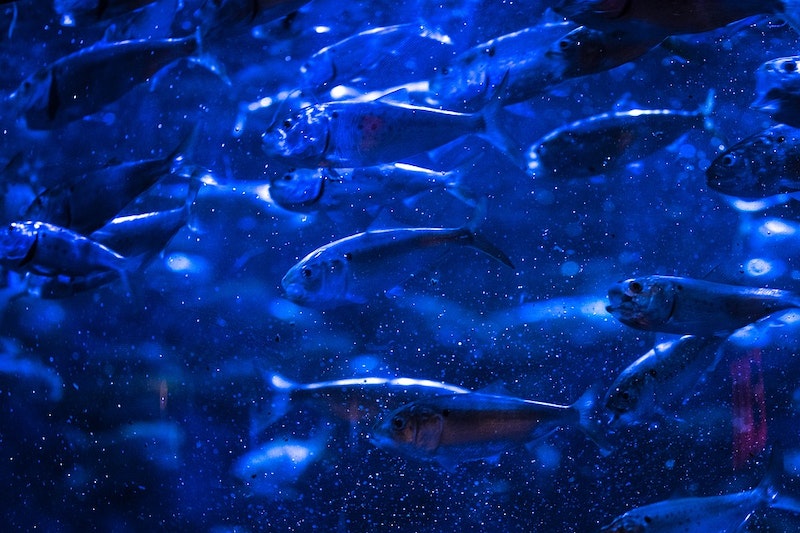 Researchers at the Institute for Bioengineering of Catalonia (IBEC) led by Samuel Sánchez achieved a breakthrough in the field of biological robots by developing new biobots based on muscle cells that can swim at unprecedented velocities.
The field of robotics aims at mimicking what natural biological entities have achieved throughout millennia of evolution - actions like moving, adapting to the environment, or sensing. Beyond traditional rigid robots, the field of soft robotics has recently emerged using compliant, flexible materials capable of adapting to their environment more efficiently than rigid ones. With this goal in mind, scientists have been working for years on so-called biohybrid robots or biobots, generally composed of muscle tissue, either cardiac or skeletal, and an artificial scaffold, achieving crawling, grasping or swimming living robots. Unfortunately, current biobots were far from emulating the performance of natural entities in terms of mobility and strength. For further information see the IDTechEx report on Mobile Robots, Autonomous Vehicles, and Drones in Logistics, Warehousing, and Delivery 2020-2040.
Now, researchers at IBEC have overcome both challenges and achieved a breakthrough in the field of biobots by using bioengineering tools. Sánchez and his colleagues applied 3D bioprinting and engineering design for the development of biobots at the centimetre range that can swim and coast like fishes, with unprecedented velocities. The key: to use the spontaneous contraction of muscle cell-based materials with a very special compliant skeleton.
Self-training of IBEC Biobots through an engineered innovative skeleton
While most of the researchers usually work with stiff or tethered scaffolds to prepare artificial robots, researchers at IBEC used biological robots based on a flexible serpentine spring made of a polymer called PDMS, which was designed and optimized via simulations and then printed using 3D-technology. The advantage of this innovative scaffold lies in the improved training and development of the tissue through mechanical self-stimulation upon spontaneous contractions, which creates a feedback loop due to the restoring force of the spring. This self-training event leads to enhanced actuation and larger contraction force in the biobot performance. Such serpentine springs have not been included before in a soft robotic living system.
IBEC Biobots swim at unprecedented speed and coast like fishes
Besides the capacity to "self-train", biohybrid swimmers based on skeletal muscle cells developed by IBEC researchers moved at speeds 791x faster than the reported skeletal muscle-based biobots to date and comparable with other cardiomyocyte-based bioswimmers (based on heart cells).
But these new biobots were also able to perform other movements: they were able to coast when placed near the bottom surface, resembling the swimming style of certain fish near surfaces, such as the burst-and-coast behavior of zebrafishes, characterized by sporadic bursts followed by coasting phases.
The work of Sánchez, Guix and colleagues at IBEC open the door to a new generation of stronger and faster biological robots based on muscle cells, of interest both for environmental and drug delivery purposes, but also for the development of bionic prosthetics. In the biomedical field, the possibility of printing such 3D muscle models with human muscles, offers the opportunity to use such highly functional devices for medical platforms for drug testing. 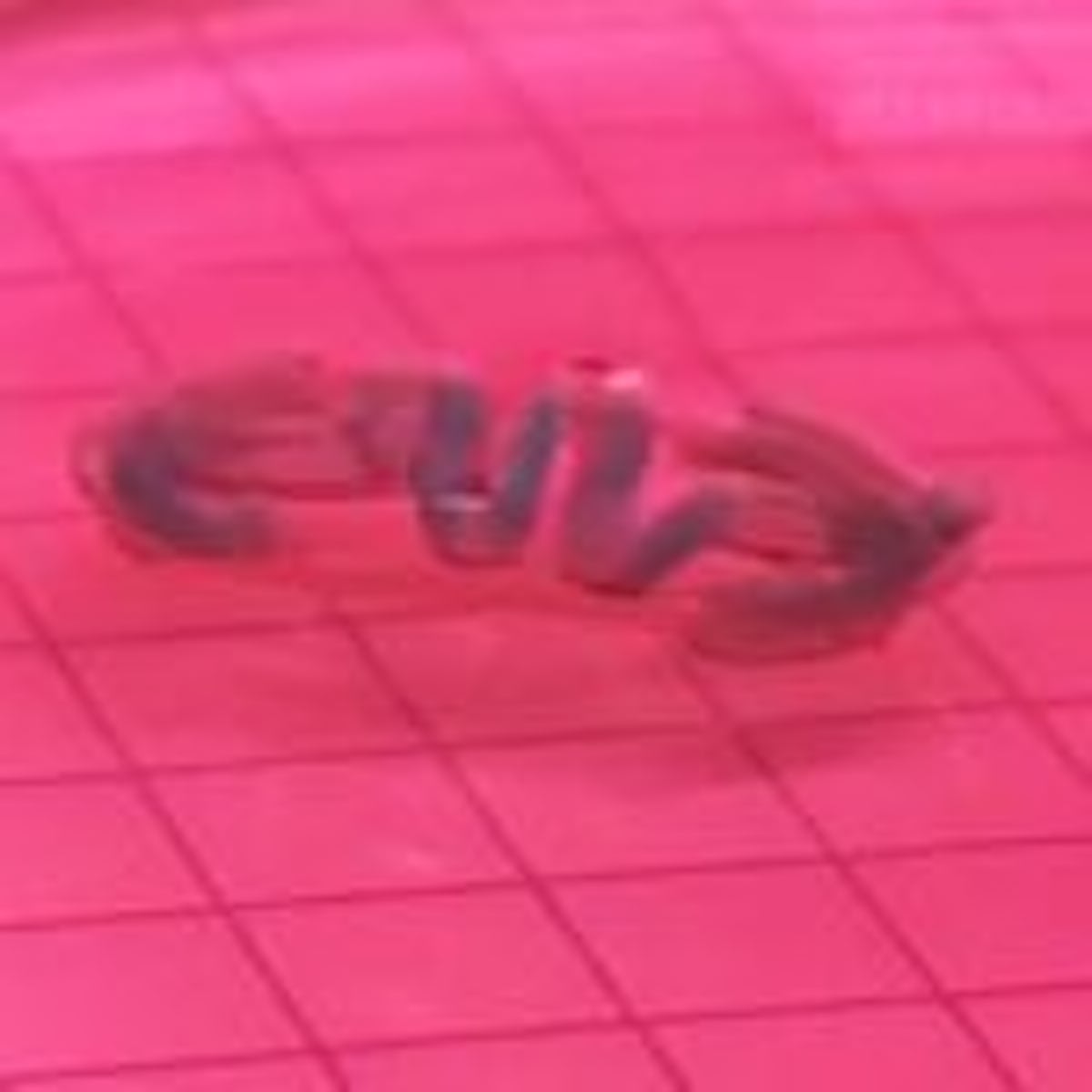