VELO3D Adds Stefan Krause to Board of Directors 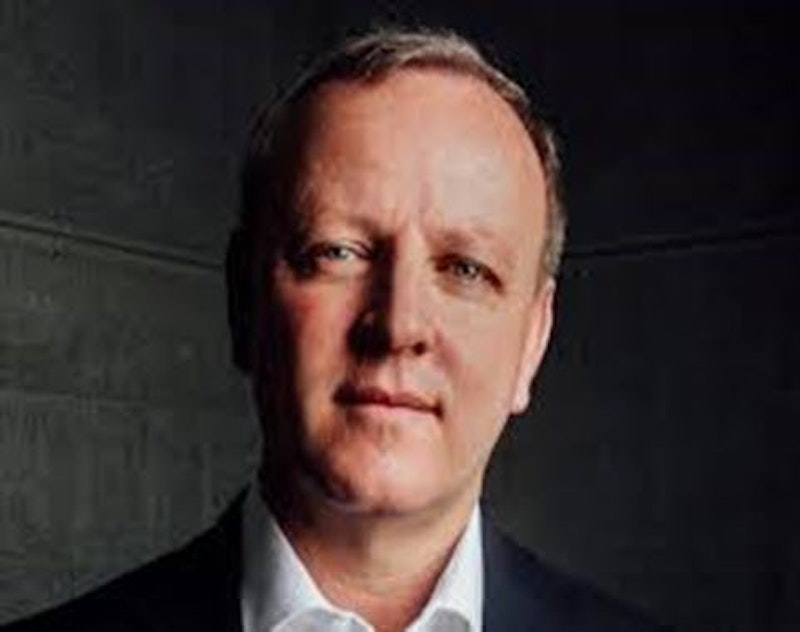 VELO3D Inc, a leader in additive manufacturing (AM) for high-value metal parts, announced the appointment of renowned business leader Stefan Krause to the company's board of directors as audit committee chair.
With more than 30 years of experience working at some of the most recognizable and successful companies in the world, Krause has built a singular career that previously included a chief financial officer (CFO) role at BMW - where he was the youngest ever to hold the position and a member of the management board. Krause then took on a similar role at Deutsche Bank, earning himself a reputation as one of the world's top CFOs. He also previously served as chairman of Rolls Royce Motorcars, Postbank AG and BHF Bank. He has been in the supervisory boards of Rocket Internet and Allianz AG. Krause has also been involved with multiple startups during his career and has been CEO and co-founder of electric vehicle maker Canoo. For further information see the IDTechEx report on 3D Printing and Additive Manufacturing 2020-2030: COVID Edition.
"Stefan's international business background, his expertise in branding and go-to-market strategy and his deep experience managing public companies make him a welcome and valuable addition to our board as VELO3D prepares for life as a public company," said Benny Buller, founder and CEO, VELO3D. "His presence will help VELO3D continue our accelerated growth at scale and speed adoption of our full-stack metal AM solution, freeing the most imaginative engineers on the planet to build the impossible."
Last month VELO3D announced plans to merge with JAWS Spitfire Acquisition Corporation and become a public company.
The company also previously announced a U.S.-wide distribution partnership with GoEngineer, and has said it plans to expand commercial operations in Europe, while establishing strategic partnerships in both Europe and Asia, demonstrating the company's focus on supporting visionary aviation, energy, space and industrial customers all over the world. Current customers include Chromalloy, Honeywell, Lam Research, and Primus Aerospace.
"With truly unique capabilities setting it apart from others in the AM space, VELO3D is actually delivering on 3D printing's previously unfulfilled promise of innovation and design freedom," said Krause. "This is due to a relentless focus on pushing the limits of manufacturing technology and helping customers design and build the parts they need without compromise. I'm looking forward to working with Benny and the team to help companies become more agile and innovate faster."
Earlier this year VELO3D was named to Fast Company's 2021 list of the world's most innovative companies, among the top ranked in the manufacturing category for their profound impact on the 3D printing industry.
To learn more about how VELO3D empowers engineers and designers to imagine more, and additively manufacture nearly anything, follow VELO3D on LinkedIn or visit www.Velo3D.com

.
About VELO3D
VELO3D empowers companies to imagine more and additively manufacture nearly anything. Bringing together an integrated, end-to-end solution of software, hardware, and process-control innovation, VELO3D's technology for 3D metal printing delivers unparalleled quality control for serial production and enhanced part performance. With VELO3D Flow™ print preparation software, Sapphire® laser powder bed AM system and Assure™ quality assurance software, manufacturers can accelerate product innovation, become more agile and responsive to market needs and reduce costs. First in the industry to introduce SupportFree metal 3D printing, which allows for the manufacture of previously impossible geometries, the company is based in Silicon Valley and is privately funded. VELO3D was named to Fast Company's prestigious annual list of the World's Most Innovative Companies for 2021. For more information, follow on LinkedIn or visit Velo3D.com.
Source: Parker Group