Metallic Glass Gears Up for 'Cobots,' Coatings, and More 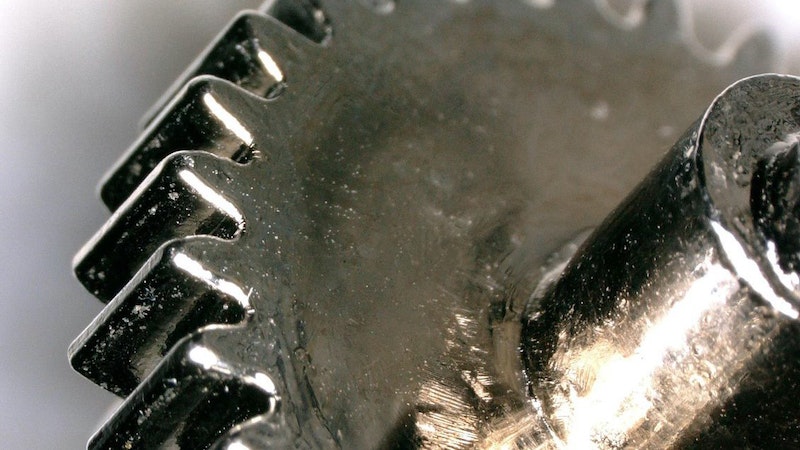