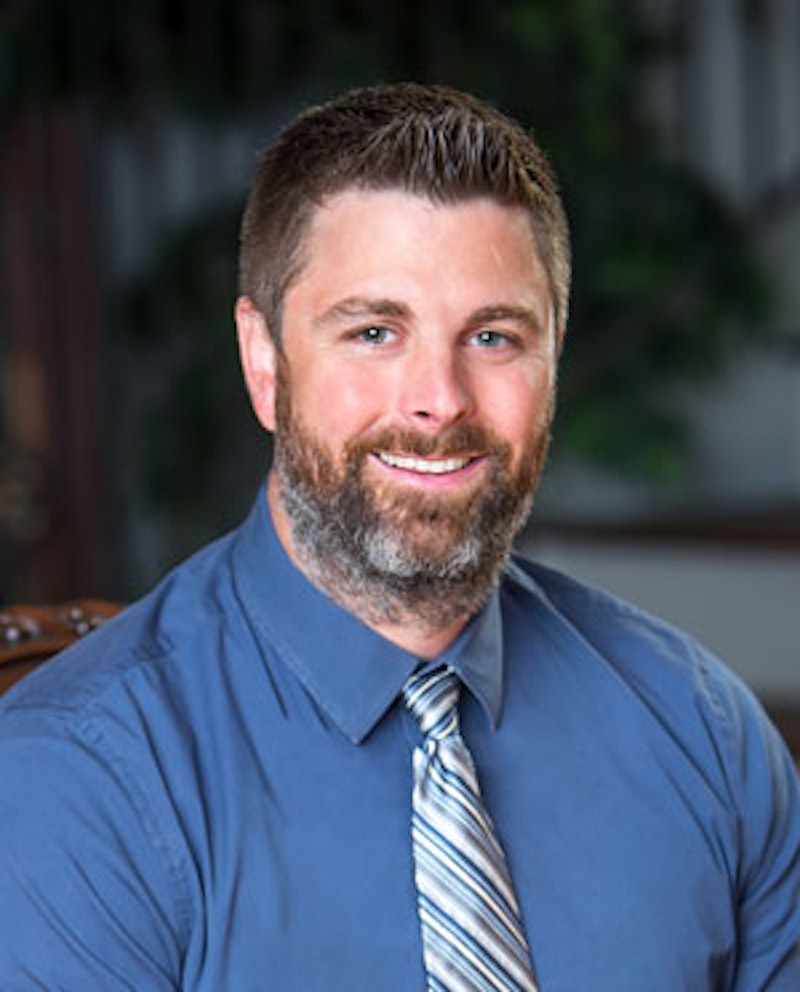 Exploring Mars once seemed like pure science fiction. Now, it seems like a human walking on the surface of the red planet is not a matter of "if" but "when." And scientists all over the world are working on an amazing variety of projects to make that possible, including one enterprising undergraduate student at Oklahoma State University.
Aavron Estep, a junior from Tulsa, is working with a team to discover how 3D printers could one day be used to aid in exploring Mars by building Mars rovers with 3D-printed parts.
This opportunity first came to Estep, a mechanical and aerospace engineering major, in one of his classes. The class was challenged to design and build something using a 3D printer. Estep's group first came up with the idea of creating a replica space shuttle, but he had bigger ideas.
"I wanted something with a little more flare and suggested we attach it to a weather balloon and launch it over 100,000 feet," Estep said. "We would also attach a GoPro camera and a GPS tracker to it and have the first 3D-printed shuttle in space."
Estep's group thought his idea was too expensive, causing him to go to the university and petition for funding. OSU aided the project by giving him twice the amount he had asked for, as well as connecting him with aerospace and mechanical engineering professors to aid in his efforts.
Those professors asked if Estep would work on a different project for them, while students in the group asked if he would act as the leader.
From there, the project to build a remote control vehicle out of 3D-printed parts got under way, with the group testing various materials to see if they could withstand the ever-changing conditions on Mars.
"My goal is to determine if it would be a viable option to take printers to Mars and use them to manufacture parts for rovers that would be exposed to extremes in temperature and terrain," Estep said.
Dr. Joseph Conner, an adjunct assistant professor in the Mechanical and Aerospace Engineering department, acts as a faculty advisor on the project. He knows the importance of this research and what it could mean for future space exploration.
"This could result in reduced costs at launch and more flexibility of missions on the surface of Mars," Conner said."Human explorers bring unique abilities to the exploration of Mars that cannot be met by remotely operated rovers from Earth. With the ability to print custom rovers, the explorers will be able to react in real time to new and unexpected situations."
Although the project is ongoing, Estep considers it a success because of all the support he has received.
"The funding I've been able to get and the degree of excitement I have experienced from other professors getting involved has really excited me," said Estep. "Major companies have also provided their own data, materials and time. There is still a lot to be done and the cooperation I have received from so many has been encouraging."
The project has given Estep a chance to experience opportunities that many students don't realize until they graduate, like dealing with large companies, funding issues and juggling communication between various departments.
Estep now leads 30 students divided into five subcommittees and hopes to continue leading the project through his academic career.
"After having worked on it for one semester and seeing how big the project is, I hope to carry it through the remainder of my undergrad, get research scholarships and make it my capstone project."
Source and top image: Oklahoma State University
Learn more at the next leading event on the topic: 3D Printing & 3D Electronics Europe 2020