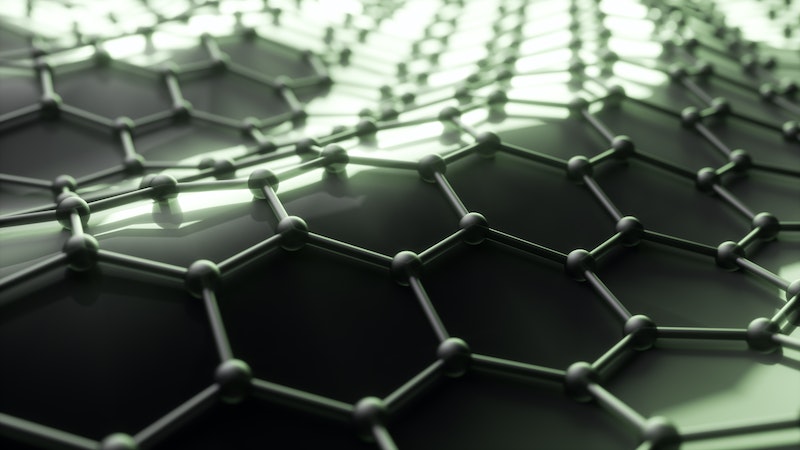 The past decade has seen an ever-increasing number of companies within the graphene market, with a seemingly constant stream of new material suppliers appearing. As is the case for any well-established industry, market stability and profitability are expected to go hand in hand with the emergence of a handful of dominant players within the material supply chain.
IDTechEx has been investigating the nanocarbon industry for more than a decade. They have released the latest version of their graphene report, "Graphene Market & 2D Materials Assessment 2023-2033", which includes granular 10-year volume and value forecasts segmented by end-use applications for graphene, player profiles, and benchmarking studies. This article will look at some recent news which is the first hint of the inevitable market consolidation.
On the 29th of August 2022, it was announced that NanoXplore are to purchase a "significant portion" of XG Sciences' assets after entering into an asset purchase agreement with XG's senior secured creditor. As part of the sale agreement, NanoXplore will acquire XG's mechanical milling platform and research and development lab, alongside intellectual property, including all issued and pending patents and trademarks. It was stated that this will be a cash purchase. The announcement follows news that XG Science ceased operations in July 2022.
"XG has been a respected competitor of ours for years, and the integration of their assets will further support the growth of NanoXplore. This acquisition accelerates our participation in the battery material space and significantly increases our intellectual property related to graphene and graphene-enhanced battery materials," stated the president and CEO of NanoXplore, Soroush Nazarpour.
XG Sciences was one of the earliest and most prominent graphene players, forming in 2006. They developed various exfoliation processes that produce a range of products, although typically with a thickness far greater than the ISO definition of a graphene nanoplatelet (GNP). XG Sciences established a notable capacity and had several announced commercial engagements from Callaway (golf balls), Grays Hockey (hockey sticks), Niagara Bottling (plastic bottles), and most notably, Ford. There have also been previous announcements, including an MoU with Sinochem Plastics and Yuyao PGS. This news shows not only the consolidation but also the challenges facing graphene manufacturers, many of whom have never been profitable and depend on public or private funding for their cash flow. Non graphene related subsidiaries, adjacent business, or being part of a larger parent company can also help financially support and strategically position graphene players, but this may well send an industry-wide warning. In the report, IDTechEx provides a comprehensive, interview-based analysis of the graphene manufacturers.
Graphene has many diverse applications, covered at length in the IDTechEx report, and this in turn has seen the emergence of numerous material suppliers. A broad family of materials are produced under the umbrella term of 'graphene' with varying properties, both physical and economic; companies are looking to demonstrate the value-add of their material in a range of use-cases. Via this acquisition, NanoXplore have not only grown their production capacity but also enhanced their portfolio of IP and therefore increased their number of routes to penetrate into the market. Of particular interest is the focus on battery technologies as per the quote above, an area that NanoXplore have already been pursuing with the formation of their joint venture VolaXplore with Martinrea.
IDTechEx draws comparisons with other advanced nanocarbons, namely carbon black and carbon nanotubes. Carbon black has a long-established supply chain, with only a handful of major players, such as Cabot Corporation and Birla Carbon. With the consolidation of the number of suppliers, it is also noted that both material costs and profit margins reduced.
A major topic of conversation among companies and professionals within the graphene industry is the identification of the killer application for the material. Early penetration has been seen in areas such as thermal management materials, but this is a smaller addressable market than others that are being targeted. A parallel can be seen for multi-walled carbon nanotubes, a material that has seemingly found its killer application as a conductive additive battery cathode. This has seen several major players in the chemical and material sector enter the market either by building a facility or through M&A activity, such as LG Chem, who recently announced plans to build a fourth CNT manufacturing plant.
IDTechEx project a similar trend for material suppliers within the graphene industry. Consolidation of major players is predicted to see more uniform and reliable products produced at a lower price point, enabling penetration to the market. On the other hand, material demand on the back of a breakthrough killer application could see major multinational chemical and material manufacturers to enter the industry.
For more details on the scope of the many players within the graphene industry, please see the IDTechEx market report "Graphene Market & 2D Materials Assessment 2023-2033". For more information on IDTechEx's other reports and market intelligence offerings, please visit www.IDTechEx.com/Research.
IDTechEx guides your strategic business decisions through its Research, Subscription and Consultancy products, helping you profit from emerging technologies. For more information, contact research@IDTechEx.com or visit www.IDTechEx.com.

Graphene Supply Outstrips Demand
Webinar - The Graphene Market: What Will the Killer Application(s) Be?
IDTechEx Assess the Next Commercial Phase of the Graphene Market
Join the Upcoming Webinar on Carbon Nanotubes